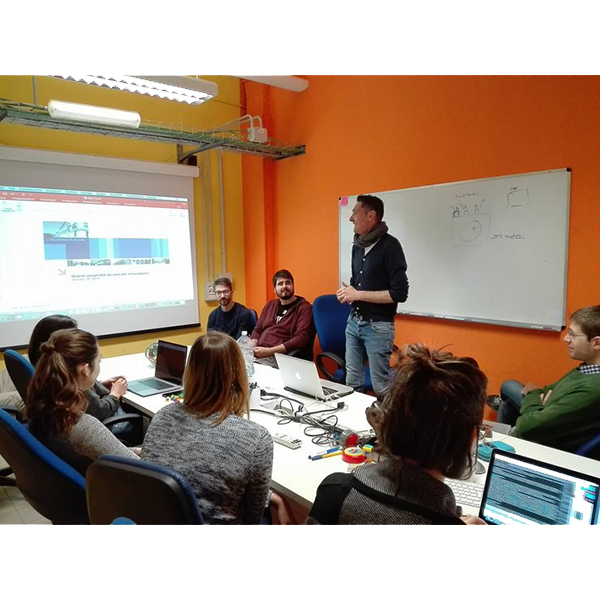 The NECST Group Conference (NGC) was born in 2011.
The event that the NECSTLab organizes every year, between May and June, in San Francisco and Silicon Valley,
reaches its ninth edition. During the event, 40 students will have the opportunity to show their work to some of the world’s best-known companies, putting themselves to the test and receiving useful feedback.
The idea was born in order to offer students the opportunity to participate in an international conference,
as well as being able to deal with their current state of the art.